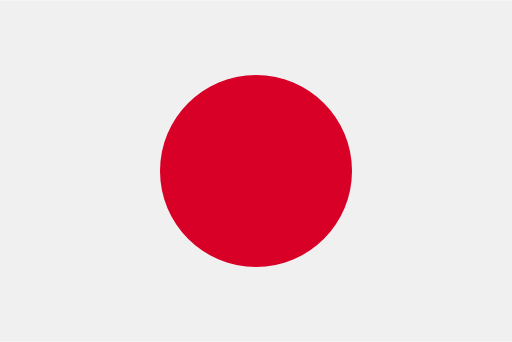 The President and Chief Instructor, Mr. Jong Sa PARK, VI dan, has been teaching Taekwon-Do non-stop since the club's founding.

ITF Hyogo JAPAN welcomes students as young as 4 and older.

The club is headquartered in Sanda, Hyogo for training, and extra-curricular sessions are held in Ashiya and Himeji on an ad hoc basis.