Do you have an article to submit?

If you are a registered member of the ITF you can add your article, with up to 10 images. You will need to be logged in, and your article will not show until it has been approved. 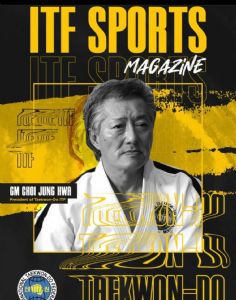 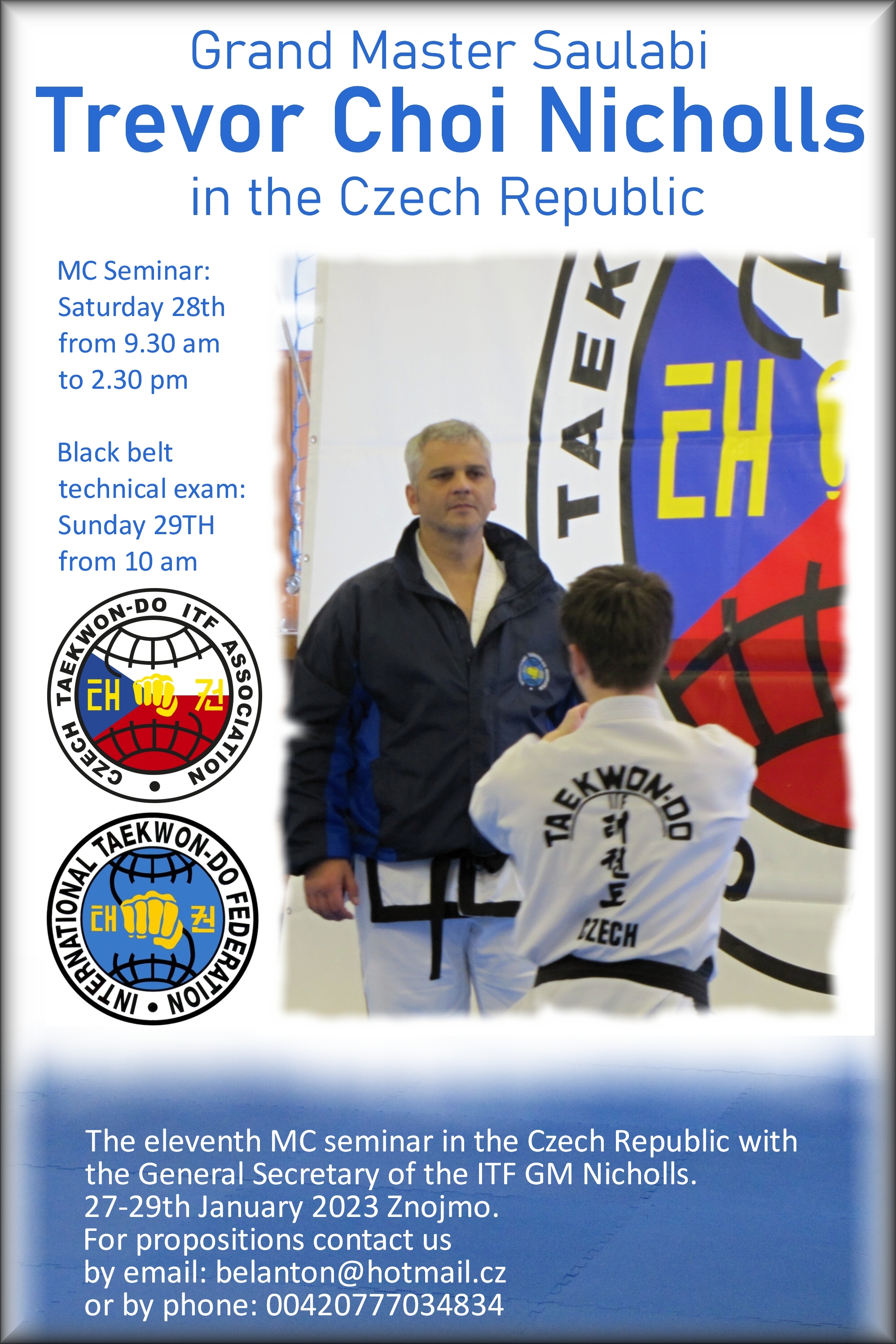 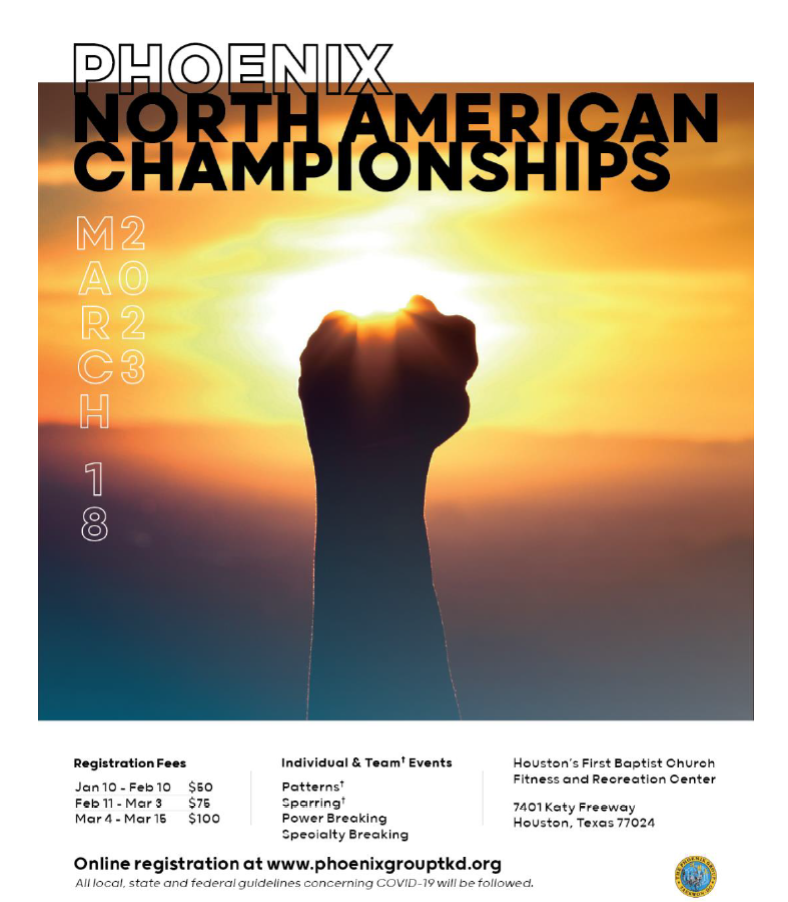 Over 100 participants from over 6 countries attended the ITF German Open in Gerlingen on the 14th December 2022. In the categories Pattern, Sparring, Power Breaking and Special Technique each competitor gave his best and a lot of medals had been won on that day. We want to thank you all for this high number of registration and your interest in our event which lead to a successful Championship. Congratulations to everyone for their success. We also want to thank every Umpire,  every person who supported at the referee-table, the announcers and the coaches for doing an amazing job.

We hope to see you all next year at the ITF German Open in Berlin!

The day after the ITF German Open was packed with an amazing and very instructive black belt Training under the guidance of Master Yogi Chand VIII. DAN from the UK ITF. Every pattern, technique and movement has been examined carefully in these 4 hours training session. Every black belts had agreed that they were more than happy and very pleased that they did not miss this black belt training which refreshed their knowledge and gave them some updates. The weekend ended with the official Grading.

We're very happy to announce that the following examinees have passed their exams.

Congratulations for achieving their…

Our special THANK YOU goes out to our beloved instructor Master Yogi Chand VIII. DAN from the UK ITF and Grand Master Trevor Nicholls for his support.

Sorry, but you need to login to your ITF-Administration account to add feedback.

Login now, or if you are not a member then apply to join here